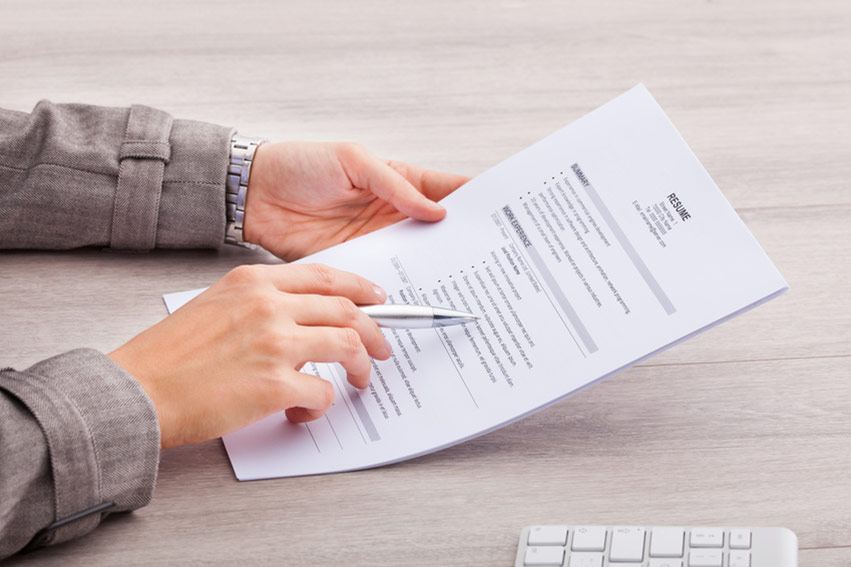 Details that You Should Not Include in Your Resume

You may not know it but you might be divulging too much information on your resume. Instead of making you more marketable to employers, the information that you might be including in your CV can put you into a disadvantage.

Here are some details that you should leave off your resume:

That job a decade ago

Recruiters most likely won’t be interested on that job that you had more than 10 years ago. In most cases, these details are not actually useful unless it’s a very important job experience that will make you more marketable to employers.

All those part-time jobs

There’s nothing wrong in mentioning your part-time jobs but listing all of them in your resume is a big no-no. This may give recruiters the impression that you are having a hard time finding a stable job or that you are not serious in working full-time.

Other than your LinkedIn profile, never include your social networking accounts like Facebook, Google+ or Twitter. You certainly don’t want to share with an employer how much you’re craving for a slice of cheesecake or how pissed off you are with your neighbor.

Your favorite pastimes are certainly not the most relevant information in your resume and it definitely won’t give you the edge over the most qualified applicants. Just because you like collecting postcards or fencing is your favorite sport doesn’t make you more qualified for a job position. Clearly it won’t make any emphasis on how good you are for the job so it is best to leave this off.

There are only a few jobs that would require you to use a photo. Modeling or acting careers are good examples but if you’re applying as a chemist or as a paleontologist then this might not be a necessity. Another reason is that recruiters could have the tendency to discriminate you based on your looks and not even look on your credentials. You surely don’t want to be a victim of that.

Don’t even think of including your business phone or email in your resume as this could cost you your current job. You may not know it but your current employer might just be auditing your phone calls and email conversations so it’s best to stay out of the radar by not writing these details on your self-marketing document.

Recruiters are also humans and if by chance the person reading your resume is against your political or religious views then there’s a probability that your application won’t be considered regardless of your skills and qualifications. Yes, discrimination is illegal but even if they did not accept your application based on these grounds, there’s no way to you to prove it.

Indeed it is true that enough information is needed for employers to see your potential as a candidate for a job position but it is also important for you to avoid such pitfalls that could cost you a job offer that would have been yours from the start. So what are you waiting for? Go revise that resume now! 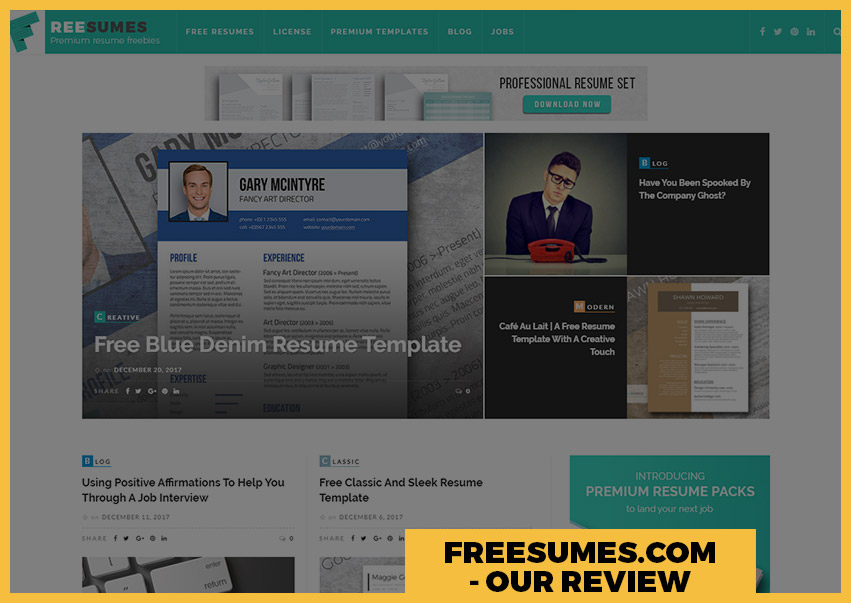 Make the Cut with the Help of a Resume Design Service 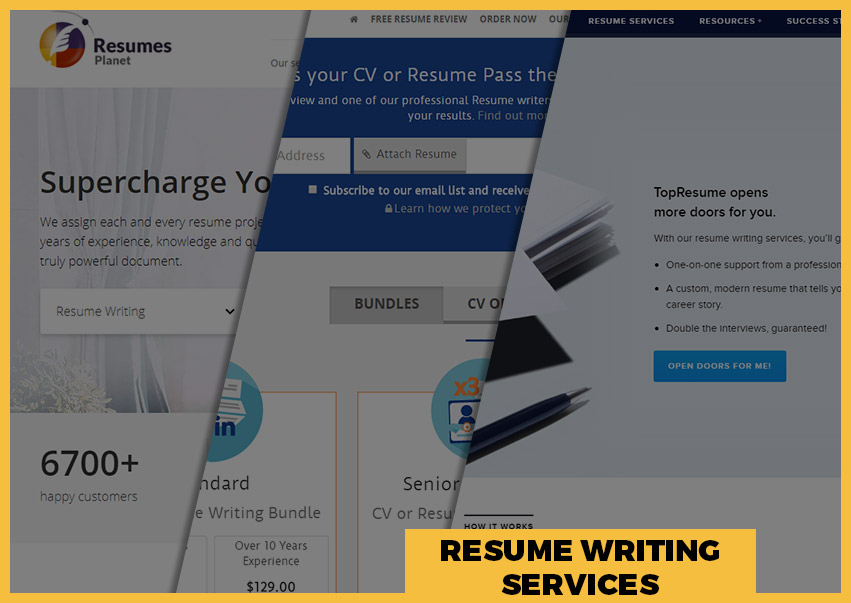 Outshine Your Competition with the Help of a Resume Writing Service 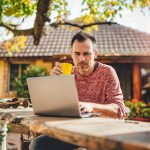 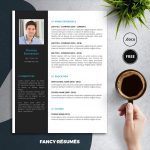 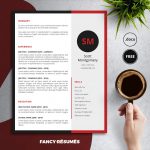 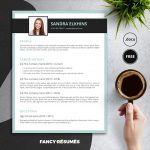 We use cookies to make sure you get the best experience. Find out more